Latest in Beauty gets a digital makeover

How can you tell if a beauty product suits your skin tone or hair colour without trying it first? And, with so many beauty products on the market, how can you possibly compare a wide-range of different brands and options, without spending a small fortune along the way?

How it all started

Founded in 2008, Latest in Beauty set out to find a solution, by offering customers the ‘try before you buy’ approach to beauty care.

Working with some of the biggest brands around the world, including Clinique, L'Oréal, Elemis, Rimmel, Charlotte Tilbury and more, the business transformed the online beauty market by giving customers the opportunity to hear about and try new products, personalise their own subscription boxes or receive curated boxes of beauty goods. Customers can try a number of products, often at a fraction of the recommended retail price and have them delivered straight to their door.

In 2020, Latest in Beauty made the decision to replatform moving away from its existing commerce solution to one that would support its business into the future.

Why SQLI and Adobe?

With a relationship lasting a decade, SQLI implemented the brand’s original solution on Adobe’s Magento Community Edition. Over the years, the team has gone on to undertake numerous e-Commerce projects for the business.

When it came to needing a platform that would support the Latest in Beauty into the future, the business explored various options before choosing an Adobe-SQLI combination.

Founder and CEO, Nort Janssen, explained: “We were on the earlier Adobe Magento Community Edition that was no longer supported by Adobe any longer, so problems tended to take a long time to resolve. The platform didn’t have the capability to support us if we needed to scale up, or if we had large spikes of traffic.

“We knew we needed a major upgrade so spoke with consultants about Shopify, Big Commerce and Adobe Commerce. In the end, Adobe Commerce came out on top because the migration path to to Adobe Commerce was much easier, than trying to rebuild everything on Shopify. The main selling point for me was that Adobe Commerce was supported by cloud-based services, giving us instant access to the latest software versions, infrastructure improvements and functionality.

“We did our due diligence and spoke with other agencies, but I couldn't really see what benefits we would get from working with anyone else. We had always been really happy with SQLI’s work. The team did a very detailed audit on our platform and service and came back with a proposal that made the most sense.”

How SQLI met the brief

SQLI performed a full ‘review of code’ audit and an evaluation of the existing site before demonstrating the benefits an upgrade would bring to the business.

The move to Adobe Commerce took less than four months from start to finish, with the new site going live in January 2022.

Adobe Commerce provides a more feature-rich platform giving Latest in Beauty more flexibility and ownership of the site through tools such as Page Builder and Visual Merchandiser.

Ometria, a CRM tool; payment gateway software Braintree and buy now pay later solution Klarna were among the notable integrations that were implemented.

With the original platform hosted on a separate server, upscale costs were high and it was very inflexible.

With the new platform, the business has seen a huge cost improvement, while having one point of contact for support helping to streamline their workload.

Nort added: “The stability of our system is much better, as is the ability to manage peaks. Before the upgrade, our platform would occasionally go down and it would take a long time to get back up and running.

“We’ve had pretty much no issues or downtime all year.  Overall, we’ve been really happy with the support as queries get dealt with much quicker.

“The page load times have definitely improved. One of our main landing pages used to take up to four and a half seconds to load, now it’s down to less than half a second. This is similar for most of our major pages.

“We can’t discuss improvements around sales or conversions right now, as the last few years haven’t been particularly straightforward in order to evaluate and compare.  The same can be said for many retailers.

“However, all in all, we are really happy with the implementation.”

Latest in Beauty intends to upgrade to Adobe Commerce 2.4.5 to increase support time in the not so distant future. After this, it plans to make better use of Page Builder.

Nort added: “We want to get the upgrade carried out and currently have SQLI carrying out a dummy audit of our site.

“Then it will be a case of getting all of our pages onto Page Builder so we can have more ownership of our site and pages. It will be a bit of a brand evolution for us.”

Give us a call 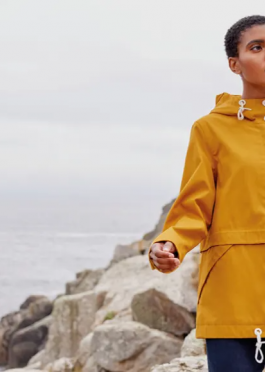 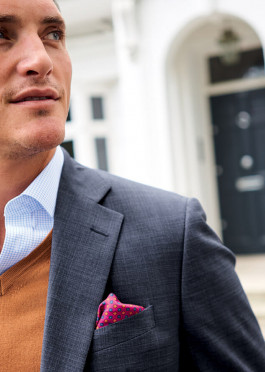 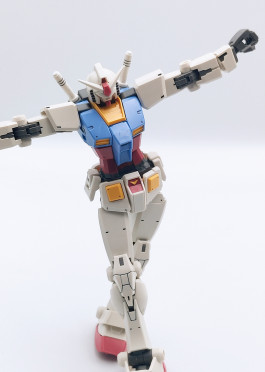 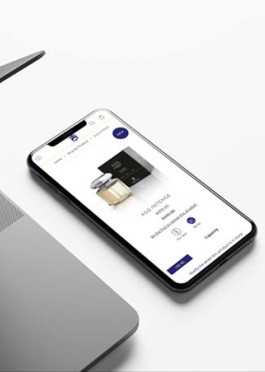 ASQ & Tabby Tabby: a payment game-changer in the Middle East? 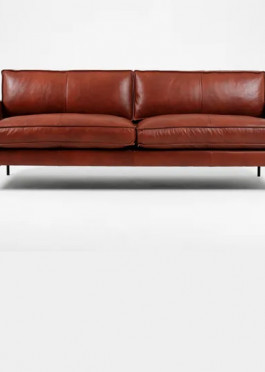 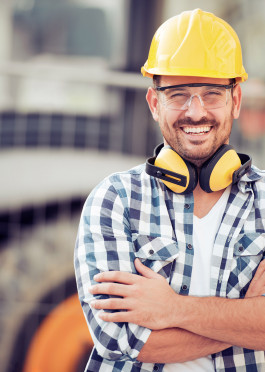