Before a dermo-cosmetic product is marketed, it is evaluated by Pierre Fabre Laboratories' Skin Research Centre. Its diverse staff of 70 personnel plans, executes, and oversees an average of 700 clinical investigations per year on a panel of more than 5,000 volunteers, the majority of whom are recruited through a platform that no longer meets online standards.

Following the overhaul of its website, the Pierre Fabre Group asked SQLI to rethink another of its digital platforms, this time for clinical test applications.

Based on its proposal and competence in mobility, web solutions, UX/UI, and analytics, the SQLI Group was chosen to work on this complete program.

To carry out collaborative, and thus optimized, development of the Android and iOS versions, a React Native framework was deployed. SQLI also set up web services, allowing the app to access data from the website server.

The effectiveness of the methodology adopted, as well as that of the operational and managerial teams, was clearly proved during the app's production phase.

The platform, which went live at the end of 2019, makes it easier for volunteers to find their way around, and the team at the Centre de Recherche sur la Peau (Skin Research Centre) will be able to better accompany each of them.

Send us an email 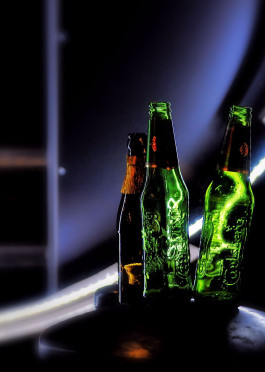 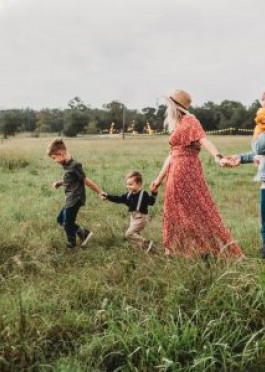 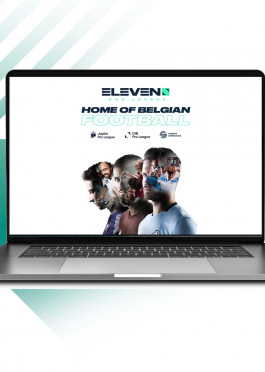 Eleven Sports is a sports broadcaster, and a relatively new player on the Belgian market. It quickly grew out to be one of the leading players in sports broadcasting in Belgium too, resulting in them securing the rights to the Jupiler Pro League in 2020. The Jupiler Pro League is the Belgian First Division, where only the top 18 football teams in Belgium compete against each other. No wonder Eleven Sports opted for the tag line: “The Home of Belgian football”. 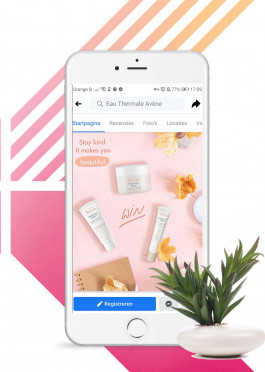 We treat your socials the way Eau Thermale Avène treats your skin: as if it were our own! After working for Avène for 4 years we really do feel part of the brand. Creating and boosting their social content in Belgium and The Netherlands has been a blast. Discover our work! 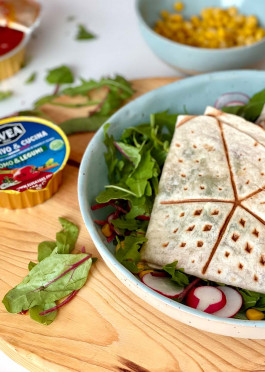 Working for a food brand that has delicious, qualitative, pure Italian products is just bellissimo! 6 years ago, Elvea came to us to develop their online social platforms. We created everything from scratch, and had an amazing Italian journey. Take a look at all the great content and campaigns we cooked up together. 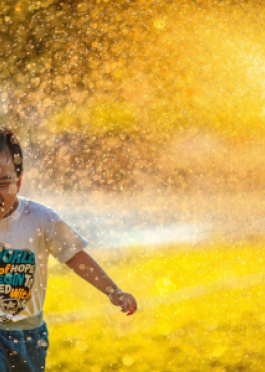 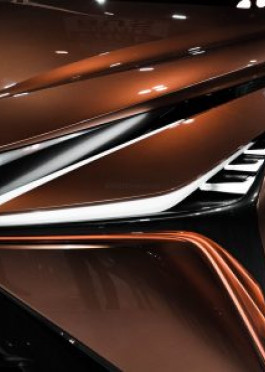 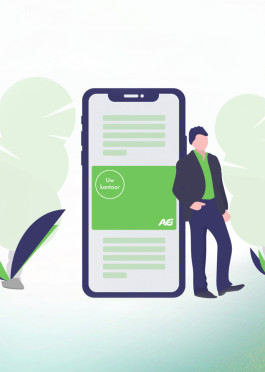 Increasing brand loyalty and supporting insurance brokers as they enter the digital market: that’s the challenge AG Insurance put to us. Want to see how we activated their digital awareness and footprint? 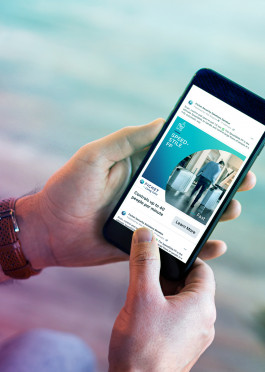 Let’s talk about a reliable, secure and robust partner who is committed to delivering quality work. We could be talking about SQLI, but this case is all about Fichet Group. This leading Worldwide security provider strongly believed they could use some help in their hunt for new qualitative customers. SQLI to the rescue with a whole new digital strategy to get these leads!